THE SOUL OF BALI 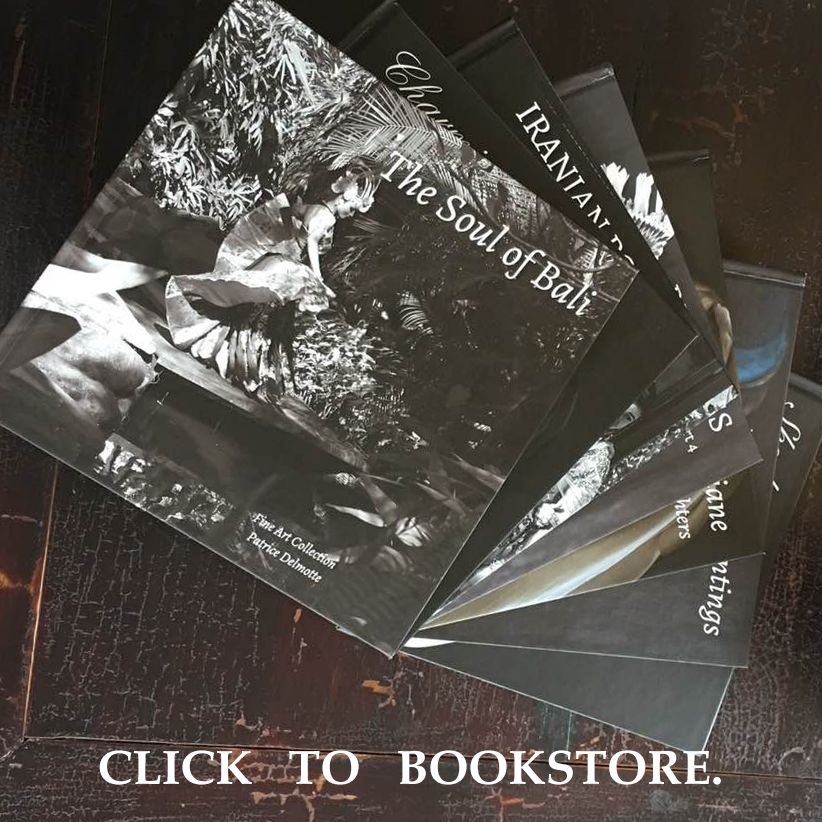 A photographic journey in Bali

A photographic journey into the Mula or Aga Villages, the oldest Balinese tribes.

The Bali Mula or Bali Aga are the indigenous people of Bali, predominantly located in the eastern part of the island, in Karangasem. They can also be found in north-western and central regions.

The original inhabitants of Bali are said to have come from Bedulu village long before the Hindu-Javanese immigration wave. The legend is, there lived the last king of the Pejeng (an old Balinese kingdom), Sri Aji Asura Bumibanten, who had supernatural powers. He could cut off his head without feeling pain and put it back on again. One day, though, his head accidentally fell into a river and was swept away. One of his servants panicked and decided to quickly decapitate a pig and replace the king's head with the animal's head. Embarrassed, the king hid in a tall tower, denying any visitors. A small child discovered the secret and since then, the king became known as Dalem Bedulu, or He-who-changed-head. Another explanation is that the name comes from the name Badahulu or "the village upstream".

They live in isolated areas in the mountains. Their relative isolation compared to the lowland Balinese had preserved some of the original Austronesian element, apparent in the Bali Aga architecture.

They speak their own dialect of the Balinese language. It dates back thousands of years and varies from village to village; the version spoken in the Tenganan village is different from the Trunyan village.

Under the Balinese Sky

Dancing for the Gods

The Land of Gods